1011: "Grand Island Preschooler Asked to Change the Sign for His Name in School

Hunter Spanjer says his name with a certain special hand gesture, but at just three and a half years old, he may have to change it.

"He's deaf, and his name sign, they say, is a violation of their weapons policy," explained Hunter's father, Brian Spanjer.
Zum Vergrößern anklicken....

Forget about the upcoming election in Quebec, the big news out of the province is the huge breach of the province’s strategic reserve of maple syrup.
Zum Vergrößern anklicken....

Jerome M. Hauer, Gov. Andrew Cuomo's director of homeland security, took out his handgun and used the laser sighting device attached to the barrel as a pointer in a presentation to a foreign delegation, according to public officials. It happened Oct. 24 in Albany at the highly secure state emergency operations center below State Police headquarters.
Zum Vergrößern anklicken....

International Business Times: "Meet Tomatan, a wearable robot that feeds you tomatoes as you run"

A Japanese vegetable juice company has designed a new a wearable robot that dispenses tomatoes for people to eat while on the go.
Zum Vergrößern anklicken....

The helpless creature was starving and covered in oil but Mr de Souza took him in and nursed him back to health, naming the South American Magellanic penguin Dindim.
It took him a week just to clean the sticky black residue from the bird's feathers.
When Dindim was well again Mr de Souza released him back into the sea, never expecting to see his new friend again.
He was astonished when, just a few months later, the penguin returned to the island where he recognised Mr de Souza and returned home with him.
Now, Dindim spends eight months of the year with Mr de Souza and spends the rest of his time breeding off the coast of Argentina and Chile.
[...]
'No one else is allowed to touch him. He pecks them if they do. He lays on my lap, lets me give him showers, allows me to feed him sardines and to pick him up.'
Zum Vergrößern anklicken....

How you can spot a suitcase A-Bomb 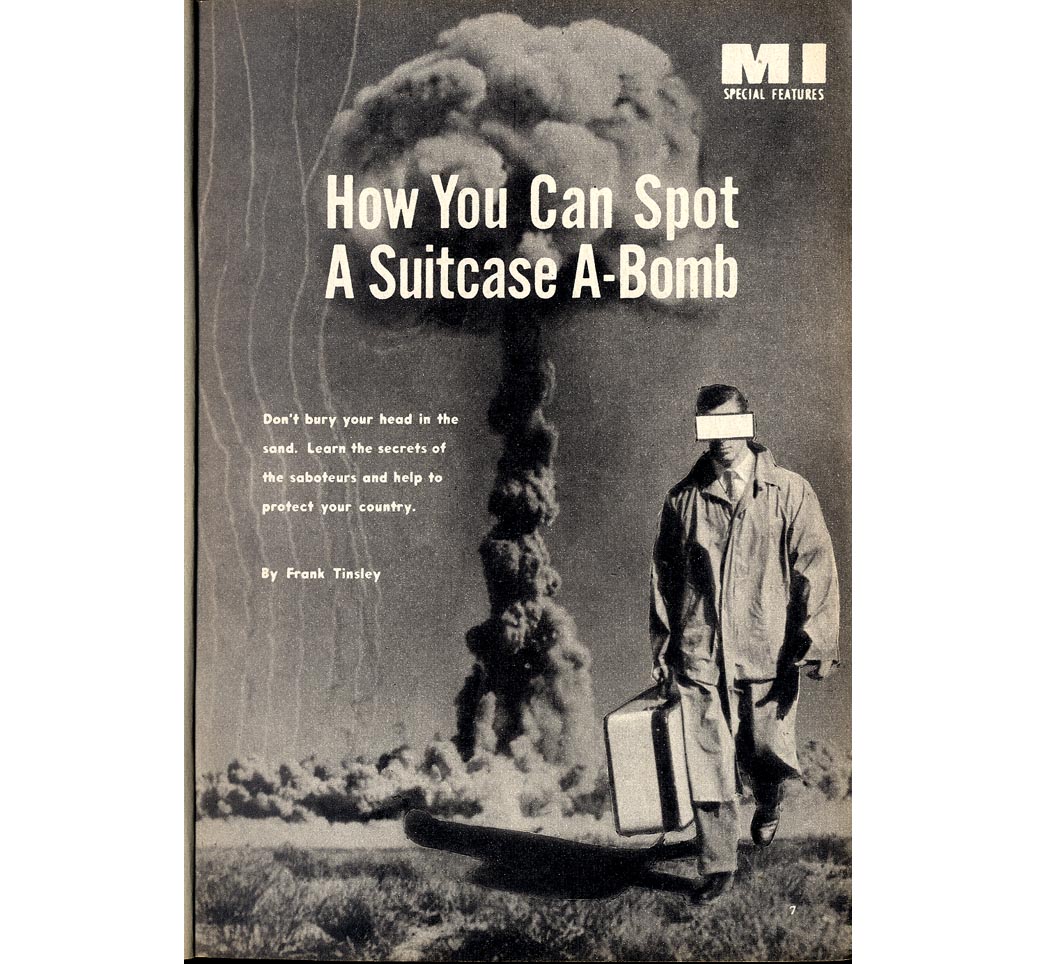